By faith Abraham obeyed when he was called to set out for a place that he was to receive as an inheritance; and he set out, not knowing where he was going (Hebrews 11:8).

Abraham and Sarah’s story begins with the elderly, childless couple heeding a call to pull up stakes and move to God-knows-where to parent descendants as numerous as the stars. The unmapped road leads to the Promised Land and a son named Laughter (Genesis 12:1-25:11).

Their great-grandson, Joseph, begins his journey abused, bound, and bouncing in the back of a wagon on the road to the alien land of Egypt, his brothers having sold him as a slave. The journey concludes with Joseph as the Pharaoh’s chief-of-staff, forgiving his brothers and saving their lives (Genesis 37:1-50:26).

Elijah dazzles with prophetic feats, waving off the rains then waving them back in. He shows up 450 false prophets by calling down lightning to finish off a sacrificial bull. But when vengeful Queen Jezebel sends troops to kill him anyway, he collapses in flight and asks God to just shoot him. Yet, from there the road leads to a theophany, a prophetic colleague, and a chariot ride to heaven, bypassing the death for which he once pled (1 Kings 17:1-2 Kings 2:12).

While Mary minds her own business at the well and in the kitchen, an angel visits and tells her that she will be the virgin mother of the Messiah. After all the frustrations of loving this earnest and rabble-rousing Son, she survives the horror of his crucifixion and finds herself the mother of the risen Christ (The Gospel of Luke).

On the road to Damascus, Mary’s risen Son knocks the Pharisee, Saul, off his horse and calls him out for persecuting his people. After staggering to his feet with a new name, Paul’s journey takes him all over the map planting churches, and his letters of guidance to them guide churches worldwide to this day (Acts 8:1-28:31).

Five journeys begin, five end, and they are really five billion or so. Do not read these stories as narratives of people so much beyond you that you can only watch as a spectator. Interpret your adventures, sufferings, and consolations as too insignificant to compare to theirs, and you miss the point.

We remember these peculiar ancient characters to this day because their larger-than-life tales provide interpretive templates for our stories, even if our fame extends no farther than our neighborhoods or residence halls.

Your story, like theirs, begins with a journey to God-knows-where, with a torn map at best, full of threats and perils, promises and wonders, your words and deeds echoing beyond your reach in time and space. Remember these old stories as you travel, and follow the God whom they trusted, though the Wind blows where it will.

Things will come clear when you arrive home. You will look back at these vexing and wonderful early days of your journey, and you will understand what it means. You will praise the One who sent you, the same One who welcomes you not only in the end, but all along the journey.

Dr. Jenkins has served as Director of the Counseling Center since 1987. He received his bachelor of arts degree in philosophy from Davidson College in 1980 and his Ph.D. in counseling psychology from the University of North Carolina at Chapel Hill in 1986. He is a licensed psychologist who has been counseling college students since 1982. While he works effectively with a broad range of student concerns, he is especially interested in helping students with depression, stress, relationship issues, and spiritual concerns. Marshall is the author of three books, most recently Blessed at the Broken Places: Reclaiming Faith & Purpose with the Beatitudes.

View all posts by bcchaplain

We welcome all writers and want to hear from you! We are constantly adding more authors. Visit our contact page to reach out! 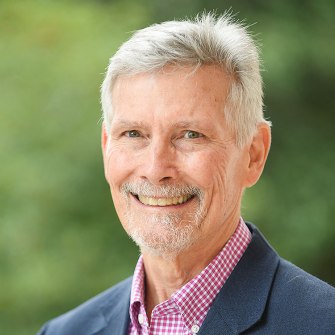 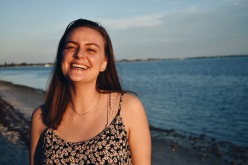 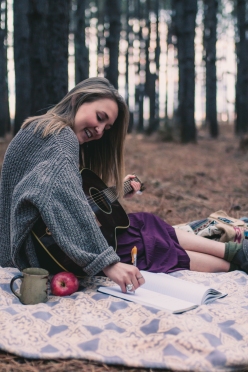 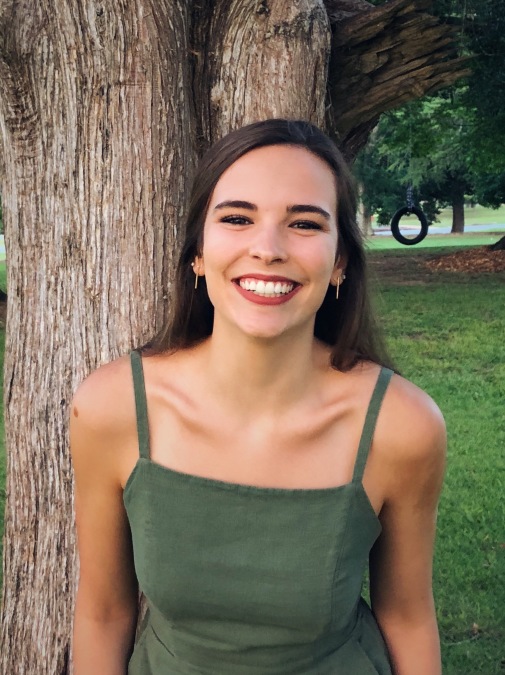 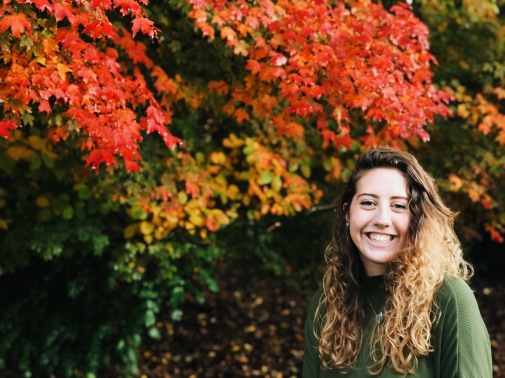 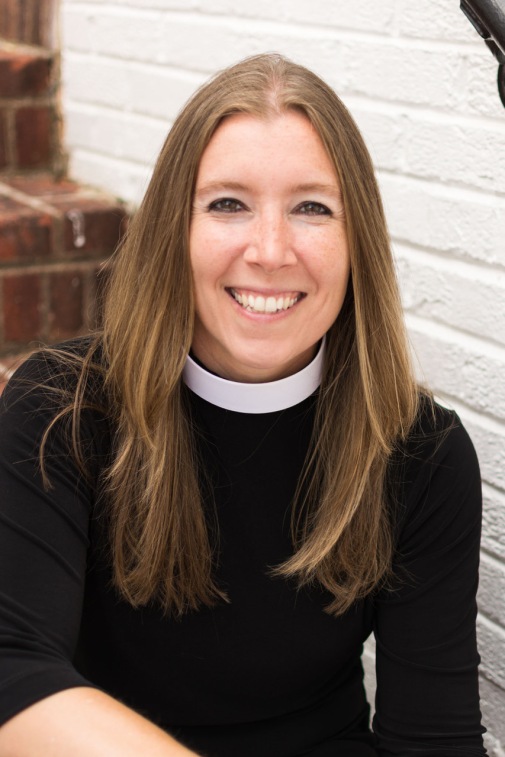